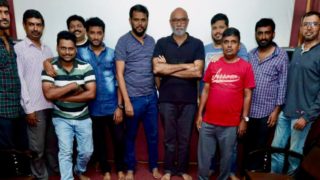 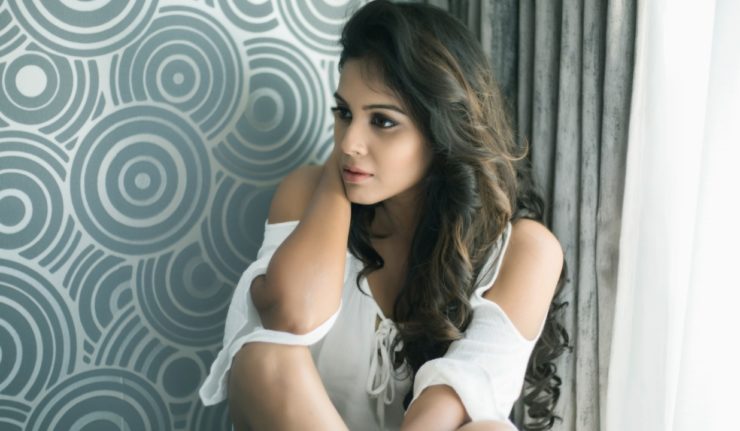 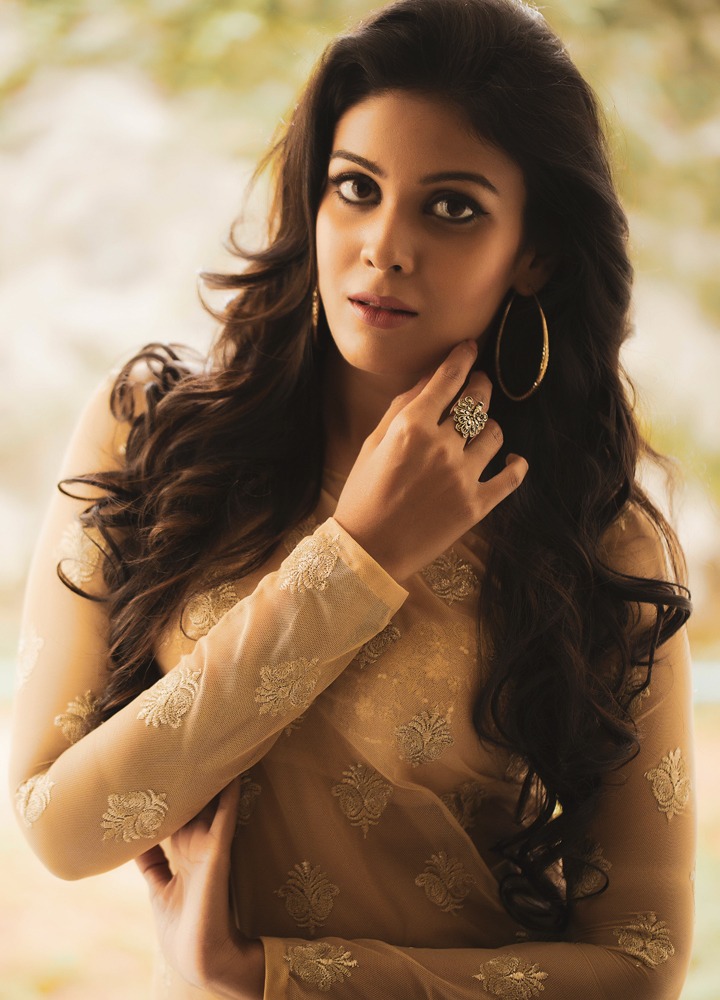 For an actress to be successful, the expressive eyes and nuance performances happen to a major factor. It has been very much exemplified with actress Chandini, who has been choosy with her scripts and never missed to steal the show with a flawless performance. Kick-starting her journey in film industry through the film ‘Siddhu +2’ helmed by ‘King of Screenplays – K Bhagyaraj’, she has bagged very good recognitions for her good show that includes her previous outing ‘Raja Ranguski’. Especially, this film left everyone surprised with her villainous performance. 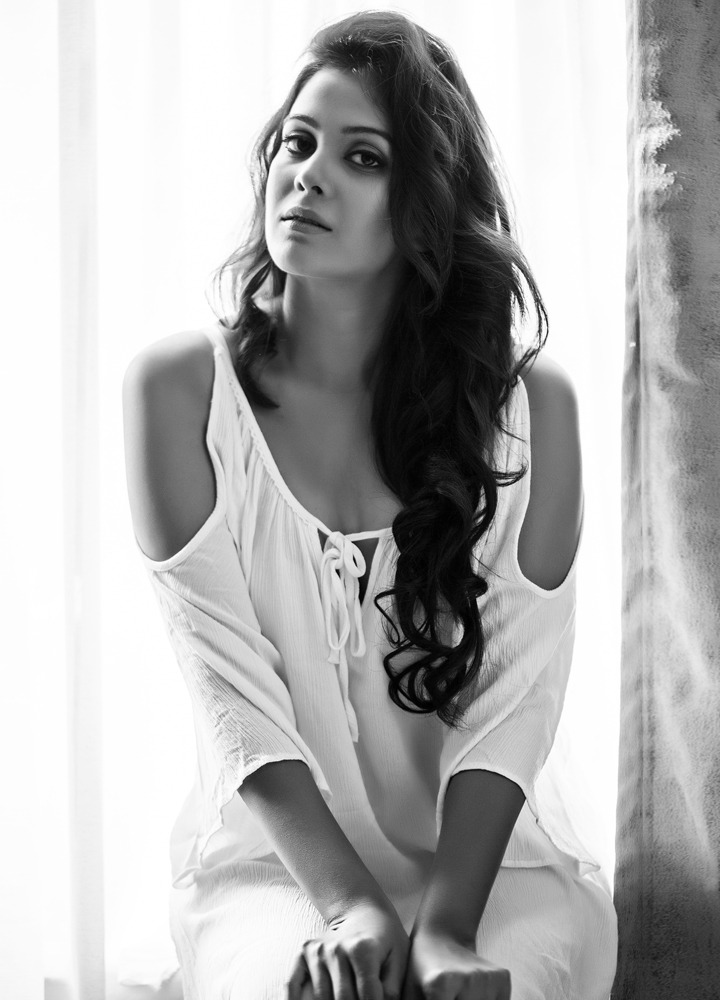 Having witnessed her unique styled performance, critically acclaimed filmmaker Balaji Sakthivel has approached Chandini for a project. Much impressed with the script and her character, she has given a nod immediately to be a part of this film. While the shooting of this film is close on the heels of completion, she has bagged yet another big offer to play female lead role in director Radha Mohan’s next featuring SJ Suryah in lead role. Establishing an unparalleled stature for herself with stellar performances, Chandini keeps her fingers crossed and sure-footed that these films will be a groundbreaking part in her career. 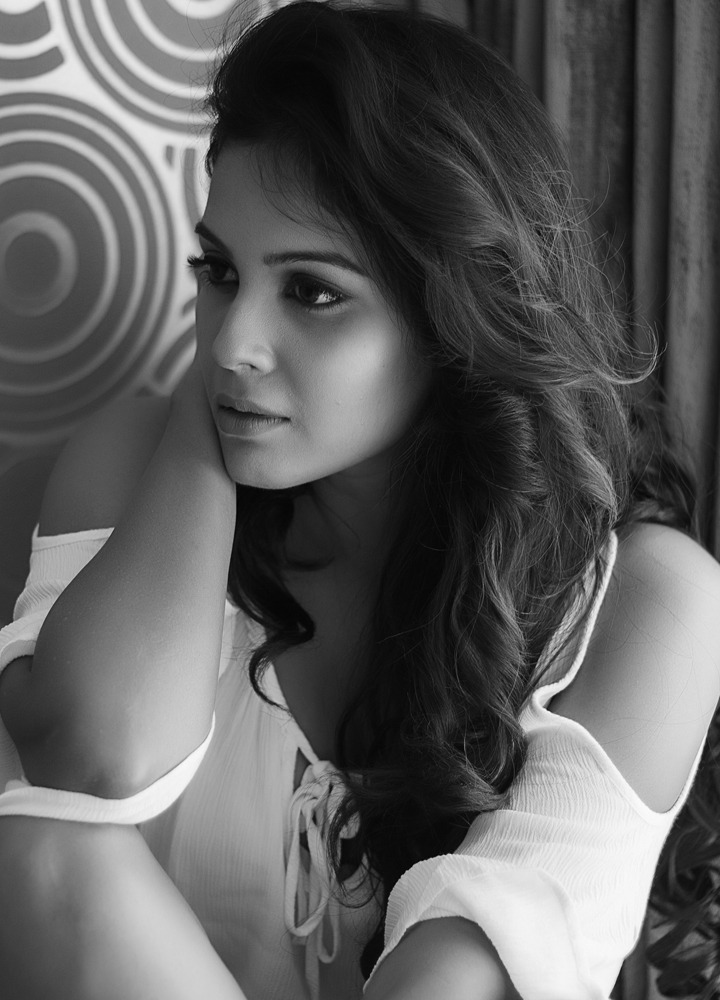 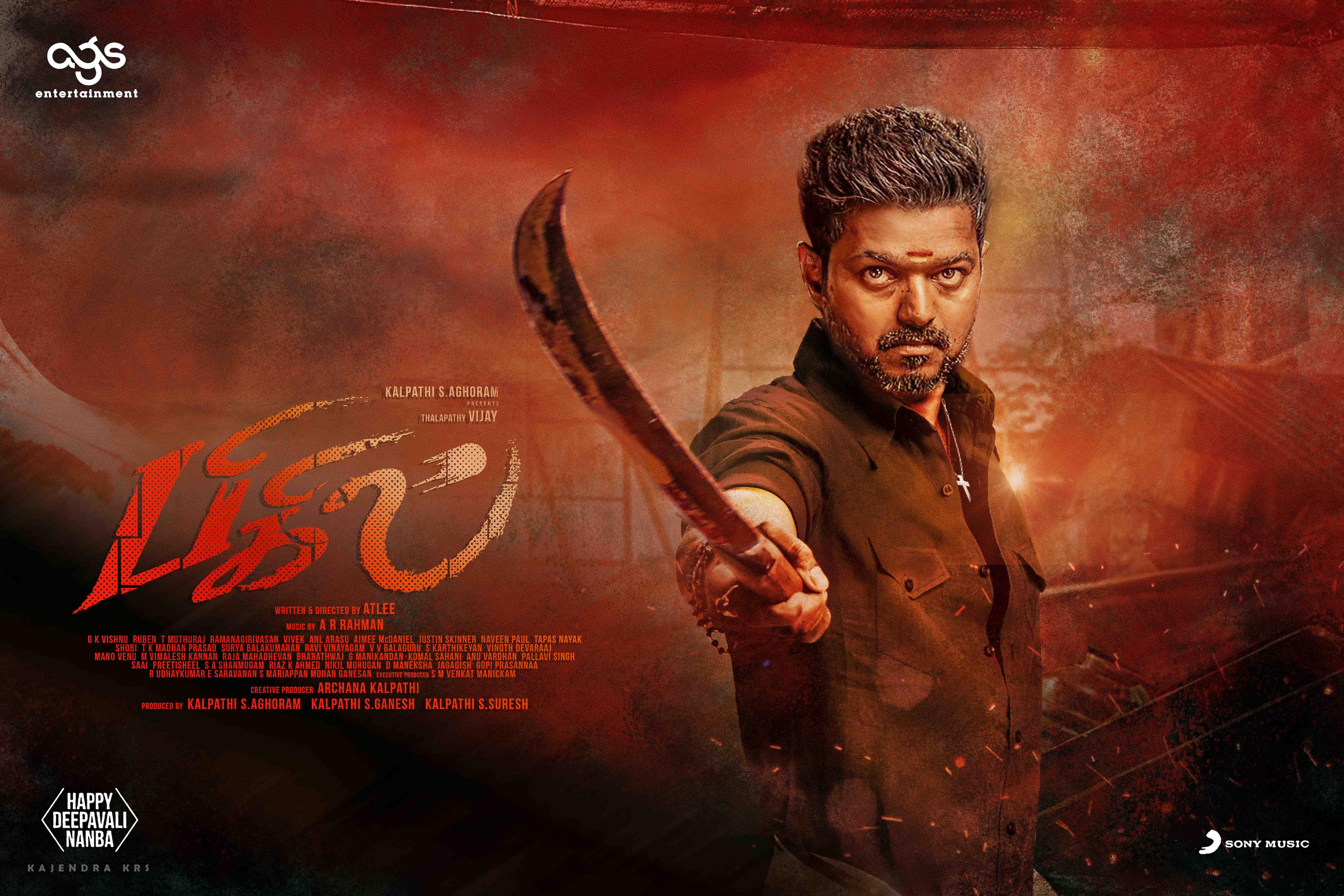 Actor Vijay’s’ Big ‘in the film’ The case is dismissed